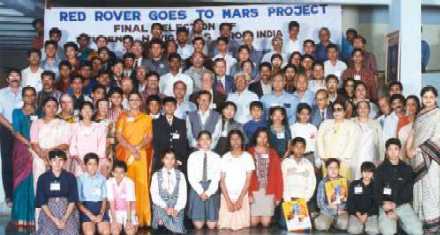 The Planetary Society, USA and the LEGO Company, USA, and other sponsors, in cooperation with National Aeronautics and Space Administration (NASA), USA, the Jet Propulsion Laboratory and Malin Space Science Systems, USA, is conducting this worldwide competition for selecting ‘Student Navigators’ who will participate in a real exploratory mission of the planet ‘Mars’. 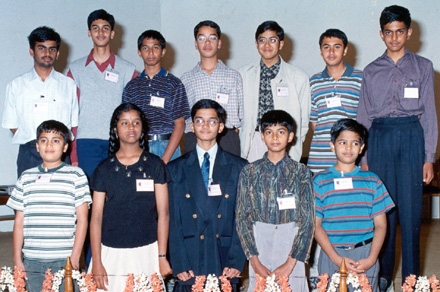 It may be recalled that the Planetary Society selected three students from India among nine from all over the world as Student Scientists under the Red Rovers Goes to Mars Training Mission announced in November 2000. In all, more than 10,000 students participated in the contest held in India for the Student Scientists and Student Navigator programme.