Astrophotography as a gateway to science

By SpaceRef Editor
December 22, 2016
Filed under Astrophysics, University of California, Riverside, US 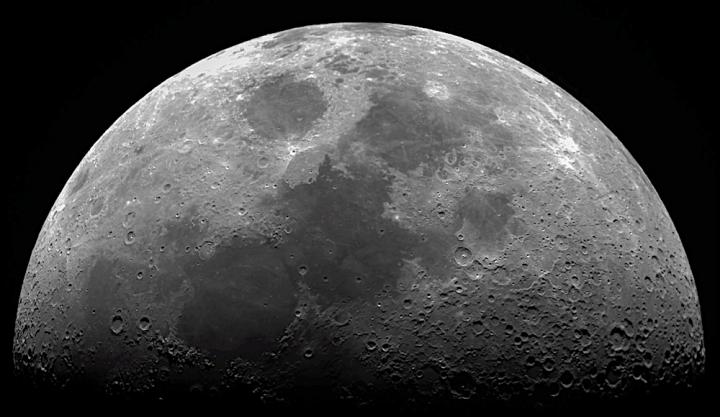 Non-science students enrolled in astrophotography classes created by scientists at the University of California, Riverside reported a better understanding of how to use a telescope and camera and how to process images, according to a recently published paper about the class.

In addition, after taking the classes, the students, most of whom were UC Riverside non-STEM (Science, Technology. Engineering, Mathematics) majors, were eager to take up astrophotography as a hobby, opening the path to become future citizen scientists and amateur astronomers, groups which historically have analyzed a lot of astronomical data and made numerous discoveries.

“We have created a course that non-science students thoroughly enjoyed that can easily and inexpensively be reproduced elsewhere,” said Mario De Leo Winkler, a postdoctoral researcher in astrophysics who specializes in public outreach and education of science at UC Riverside and created the courses with two astronomy professors.

The idea of the classes was to engage students majoring in fields such as social sciences, humanities, business and arts in science. Astronomy is considered by many a gateway into science. More than 200,000 non-science majors enroll in an introductory astronomy class every year in the United States, but this will likely be their only interaction with a natural science during their undergraduate studies.

Astrophotography is a great way to teach science in a visual and hands-on manner, De Leo Winkler said. It also provides a way to break through the mathematical anxiety that many non-science majors experience.

The researchers created two versions of the astrophotography class.

The first was as an extra credit component of two introductory, undergraduate astronomy courses. This version was comprised of four classes that addressed the basics of astrophotography and astrophysics, how to reduce data and process images, a hands-on practice session with the astrophotography equipment; and one session to take images.

The second version was offered as a University Honors seminar. It consisted of 21, 80-minute sessions. In went into greater depth on the topics covered in the first version and included additional sessions to practice with the equipment and take images, including a night trip to the desert.

Version one of the course was offered three times to 98 students. Version two was given to 10 students. (Since the paper was completed, version two has been offered a second time and 15 students took the class.)

The researchers surveyed the students before and after the courses, and found promising results. Apart from students reporting a better understanding of how cameras and telescopes work, they also reported a renewed interest in astronomy and natural sciences.

Additionally, an overwhelming majority reported they would take up astrophotography as an extracurricular activity, supporting the researchers’ desire to create potential future amateur astronomers, who have historically been important in analyzing astronomical data and making discoveries that astronomers miss, either due to the extraordinary amount of astronomical data or the lack of a sufficiently large workforce.

The cost of the course was limited to acquiring cameras (about $500 each) and telescopes (about $1,000 each). All the work with the images was done using free software.

“Such small costs allow for the course to be easily taught elsewhere, acting as an incentive for non-STEM students to lose the anxiety to mathematical contents and correct misconceptions on natural sciences,” De Leo Winkler said.

The paper, published in the International Journal of STEM Education, is called “Astrophotography, a portal for engaging non-STEM majors in science.” In addition to De Leo-Winkler, the co-authors are Gabriela Canalizo and Gillian Wilson, both professors in UC Riverside’s Department of Physics and Astronomy.