Announcing the Opening of the 2012 Humans in Space Youth Art Competition: Winners’ Artwork to be Displayed and Performed Worldwide

By SpaceRef Editor
May 14, 2012
Filed under Education, Johnson Space Center, US 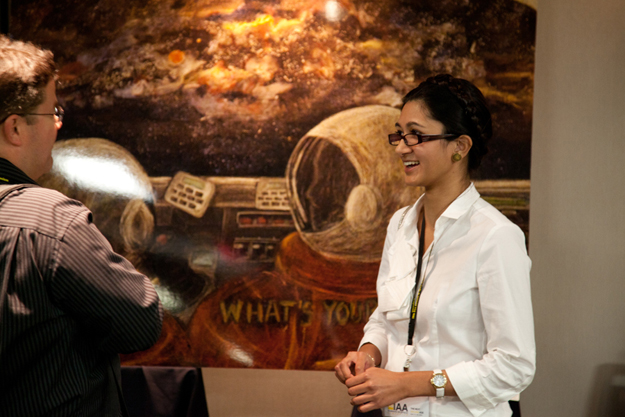 Youth worldwide 10-18 years old are invited to share their visions of the future of space exploration by submitting visual, literary, musical and video artwork to the 2012 Humans in Space Youth Art Competition by October 21, 2012. The competition partners (the German Aerospace Center, NASA, and the Universities Space Research Association) specifically challenge youth to consider “How will humans use science and technology to explore space, and what mysteries will they uncover?” Competition judges will include program managers, artists, teachers, astronauts, musicians, and engineers from all over the world.

The awarded artwork will be woven into multimedia displays and performances so that the inherent youth messages will be viewed by people of all ages. Key venues will include the 19th Humans in Space Symposium of the International Academy of Astronautics (IAA) in Cologne, Germany in July 2013 and various events associated with NASA’s 50 Years of Solar System Exploration Celebration.

The Competition is designed to enhance youth interest, knowledge, and engagement in space science and technology and to encourage young participants worldwide to use that knowledge creatively. Through the multimedia displays and performances of the artwork, viewers also become inspired about the future of space exploration. 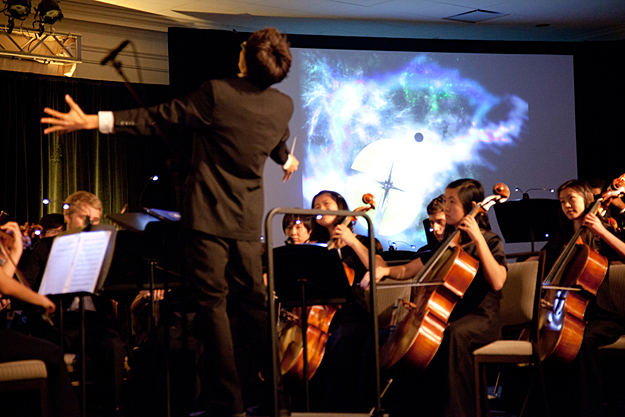