As motor vehicles increasingly head toward autonomy, the challenges of developing a cyber reasoning system will be discussed Oct. 4 at 2 p.m. at NASA Langley Research Center in Hampton, Virginia.

Jack W. Davidson, a professor of computer science at the University of Virginia, will give a talk entitled A League of Extraordinary Machines: The First Steps to Autonomous Cyber Reasoning Systems. The talk, part of Langley’s colloquium series, will be held in the Pearl Young Theater.

In 2013, DARPA announced the Cyber Grand Challenge (CGC). The challenge was to build an autonomous cyber reasoning system that could analyze software, identify vulnerabilities, formulate patches and deploy them on a network all in real time. In 2016 at DEFCON 24 in Las Vegas, Nevada, an audience of 22,000 watched seven extraordinary machines compete in a historic, first ever machine vs. machine CTF contest with the winner receiving a $2 million cash prize.

Davidson’s will describe the competition, the challenges faced, and an overview of technologies used to address these challenges.

Davidson’s research interests include compilers, programming languages, computer architecture, embedded systems, and computer security. He was a principal member of TechX, the team that built Xandra, which competed in DARPA’s Cyber Grand Challenge, and is principal investigator on a DARPA-funded project called Cyber Fault-tolerant Attack Recovery that is investigating the use of systems to protect critical software services.

In 2008, he received the 2008 IEEE Computer Society Taylor L. Booth Education Award for “sustained effort to transform introductory computer science education.” Davidson serves as co-chair of ACM’s Publication Board, which oversees all aspects of ACM’s publications and the operation of the its digital library. 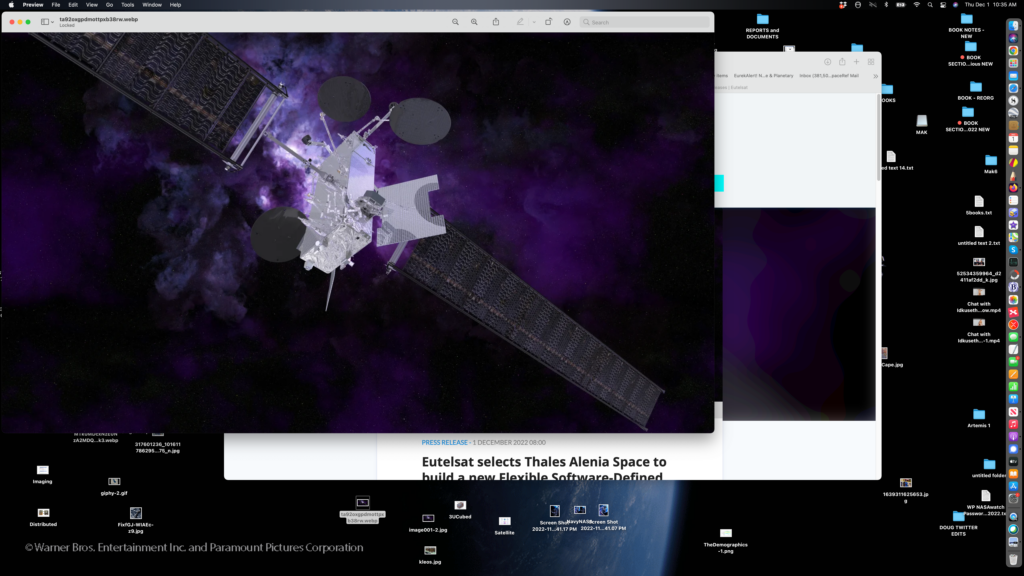