By SpaceRef Editor
June 15, 2012
Filed under Boeing, Commerce, US 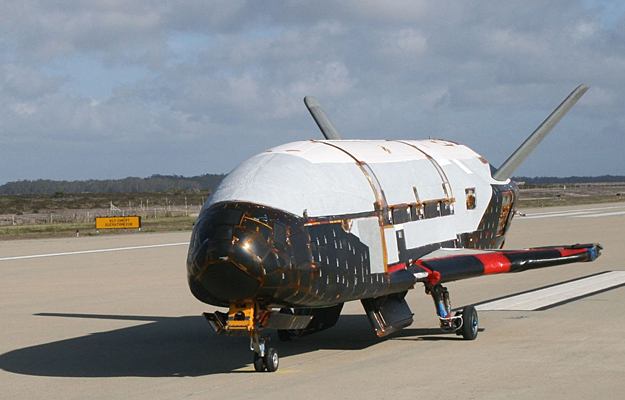 “We congratulate the Air Force Rapid Capabilities Office and the 30th Space Wing at Vandenberg Air Force Base on this second successful mission,” said Paul Rusnock, Boeing vice president of Government Space Systems. “With OTV-1, we proved that unmanned space vehicles can be sent into orbit and safely recovered. With OTV-2, we tested the vehicle design even further by extending the 220-day mission duration of the first vehicle, and testing additional capabilities. We look forward to the second launch of OTV-1 later this year and the opportunity to demonstrate that the X-37B is an affordable space vehicle that can be repeatedly reused.”

OTV-1 was the United States’ first unmanned vehicle to return from space and land on its own. Previously, the space shuttle was the only space vehicle capable of returning to Earth and being reused. The innovative X-37B combines the best of an aircraft and a spacecraft into an affordable, responsive unmanned vehicle.

The X-37B program is demonstrating a reliable, reusable unmanned space test platform for the Air Force. Its objectives include space experimentation, risk reduction, and concept-of-operations development for reusable space vehicle technologies that could become key enablers for future space missions.

A unit of The Boeing Company, Boeing Defense, Space & Security is one of the world’s largest defense, space and security businesses specializing in innovative and capabilities-driven customer solutions, and the world’s largest and most versatile manufacturer of military aircraft. Headquartered in St. Louis, Boeing Defense, Space & Security is a $32 billion business with 61,000 employees worldwide. 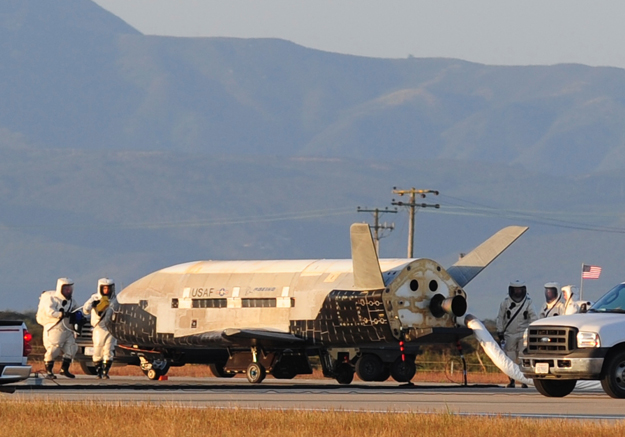 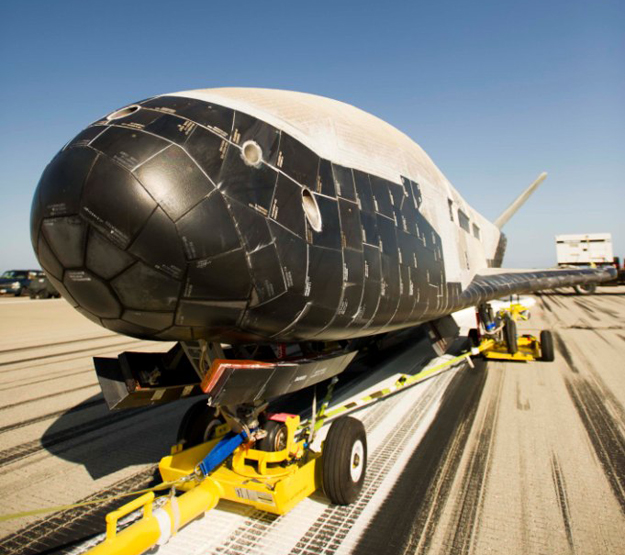 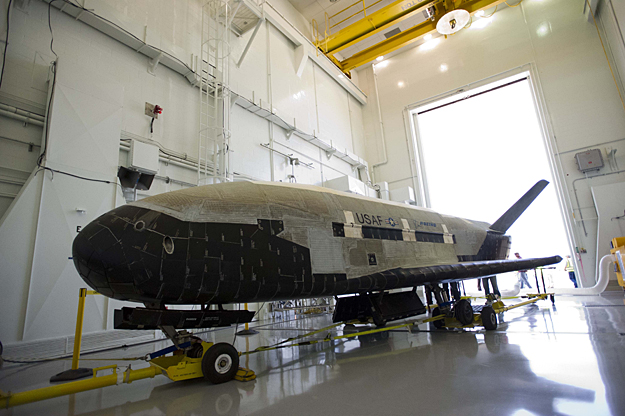