From Wikipedia, the free encyclopedia

The Titan I was the United States’ first true multistage ICBM. It was the first in a series of Titan rockets, but was unique among them in that it used LOX and RP-1 as its propellants, while the later Titan versions all used storeable fuels instead. 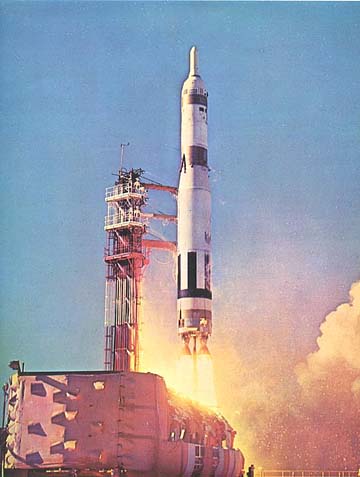 The program began in January 1955 and took shape in parallel with the Atlas (SM-65/HGM-16) intercontinental ballistic missile (ICBM). The Air Force’s goal in launching the Titan program was twofold: one, to serve as a backup should Atlas fail; and two, to develop a large, two-stage missile with a longer range and bigger payload that also could serve as a booster for space flights.

The Titan I HGM-25A, initially called the SM-68 – originally it was the XB-68 before the Air Force began designating missiles as SM for strategic missile and TM for tactical missiles. The XB-68 designation was originally assigned to a Martin supersonic bomber concept that was canceled during the design phase.

Produced by the Glenn L. Martin Company (which became “The Martin Company” in 1957), Titan I was a two-stage, liquid-fueled missile. The first stage delivered 300,000 pounds thrust (1,330 kN) of thrust, the second stage 80,000 pounds thrust (356 kN). The fact that Titan I, like Atlas, burned RP-1 and LOX meant that the oxidizer had to be loaded onto the missile just before launch from the underground storage tank, and the missile raised above ground on the enormous elevator system, exposing the missile for some time before launch. The complexity of the system combined with its relatively slow reaction time – fifteen minutes to load, raise and launch the first missile, made it a less effective weapon system.

Titan I utilized radio command guidance. The inertial guidance system originally intended for the missile was instead eventually deployed in the Atlas E missile. (The Atlas series was intended to be the first generation of American ICBMs and Titan II (as opposed to Titan I) was to be the second generation deployed). An inertial guidance system would have allowed Titan I, once launched, to guide itself independently to a pre-programmed target. It would not have relied upon continuous radio command signals from a ground location, or upon the ability to receive and react to such signals.

Titan I also was the first true multi-stage (two or more stages) design. Whereas in Atlas, all rocket engines were ignited at launch (including two small thrust vernier engines) due to the unreliable nature of the engines[citation needed], Titan I’s second stage engines were reliable enough to be ignited at altitude, after separation from the first stage booster; and its fuel tanks, engines, launch interface equipment, and launch pad thrust ring. Titan I’s ability to jettison this mass prior to the ignition of the second stage, meant that Titan I had a much greater total range (and a greater range per pound of second stage fuel) than Atlas, even if the total fuel load of Atlas had been greater.

More below including detailed specifications
Each Titan I missile squadron was composed of three extensive underground launch complexes. these were composed of a control center, powerhouse, and two antenna silos for the ATHENA guidance radars. There were three missile silos, each of which had a propellant terminal and equipment terminal nearby. All these facilities were underground, and connected by tunnels. The distance between the antenna silos and the most distant missile silo was between 1,000 and 1,300 feet. These were by far the most complex, extensive and expensive missile launch facilities ever deployed by the USAF[citation needed]. Launching a missile required fueling it in its silo, and then raising the launcher and missile out of the silo on a massive elevator. Before each launch the guidance radar had to be calibrated by acquiring a special target at a precisely known range and bearing. When the missile was launched, the guidance radar tracked the missile and supplied precise velocity range and azimuth data to the missile’s guidance system. Because of this the complex could only launch and track one missile at a time. The Titan I had an effective range of 5,500 nautical miles (10,200 km). When the first stage had finished consuming its propellant, it dropped away, thereby decreasing the mass of the vehicle. That made for a more efficient missile, which resulted in increased range and enabled a larger payload.

The warhead of the Titan I was an AVCO Mk 4 re-entry vehicle containing a W38 thermonuclear bomb with a yield of 3.75 megatons which was fuzed for either air burst or contact burst. The Mk 4 RV also deployed penetration aids in the form of mylar balloons which replicated the radar signature of the Mk 4 RV.

When the storable fueled Titan II and the solid fueled Minuteman I were deployed in 1963, the Titan I and Atlas missiles became obsolete. They were retired from service as ICBMs in early 1965. The Titan II remained in service until the 1980s however, as it carried a much larger payload (a multi-megaton hydrogen warhead) that could be used as an effective “city buster”. 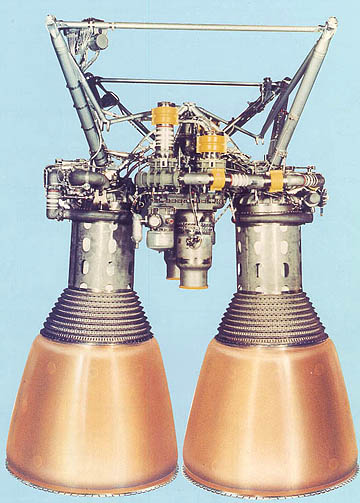 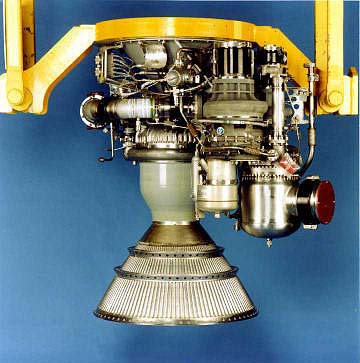 The number of Titan I missiles in service, by year: 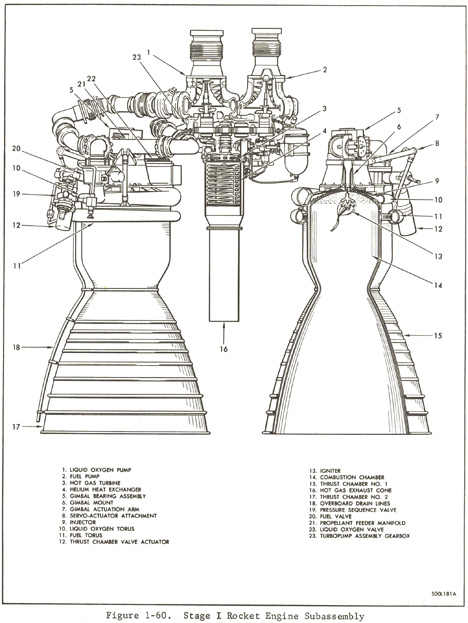 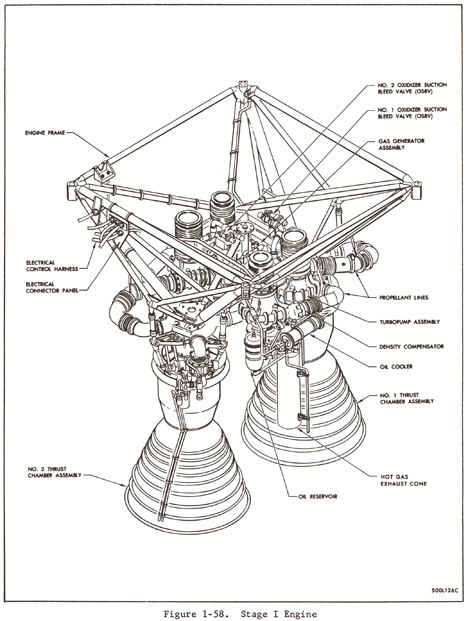