Designed and built by Malin Space Science Systems (MSSS), ShadowCam is a younger sibling of the successful Lunar Reconnaissance Orbiter Camera (LROC), Narrow Angle Camera (NAC). ShadowCam adds to our knowledge of the Moon by imaging within permanently shadowed regions near the poles. Since the lunar spin axis is only tilted 1.5 degrees, the Moon barely has seasons. The poles are in a perpetual state of dawn to dusk, with the Sun always on the horizon. As a result, depressions near the poles never receive direct solar illumination, areas known as permanently shadowed regions or PSRs.

LROC has imaged nearly all of the Moon at meter scale, except within PSRs. The LROC Narrow Angle Camera design was modified so that ShadowCam is 200x more sensitive than the NAC to image within PSRs, taking advantage of light dimly reflected from nearby topography. For film photography, this would be the equivalent of increasing from ISO 100 to greater than 12,800 without increasing grain.

What does it look like where the Sun never shines? Well, now we know – in at least one place! This portion of the interior of Shackleton crater does not immediately look different than normally illuminated craters found elsewhere on the Moon. The upper twenty percent of the image shows the base of the steep wall, and the rest of the image is of the hummocky crater floor. Track (arrow, image below) shows the path of a 5-meter diameter boulder that rolled down the steeply sloping crater wall and came to rest on the floor. Boulder tracks are commonly found elsewhere on the Moon.

Due to its relatively small size, the temperature of much of the portion of Shackleton crater shown here rises above the water ice stability point temperature (110 K or -261 degrees Fahrenheit) in summer. Therefore, this area is not the most likely host for frost or ice at the surface. Perhaps elsewhere in this crater where temperatures are lower, there might be ice or frost waiting to be seen!

Shackleton crater makes for a fun first test of ShadowCam because it was also the first portion of the Moon imaged by LROC. That first LROC image showed the illuminated rim of Shackleton but none of the interior. In this image, ShadowCam reveals the interior but none of the rim because the detector is so sensitive that it saturates whenever viewing terrain directly illuminated by sunlight.

As the KPLO mission progresses, ShadowCam will be imaging all of the lunar permanently shadowed regions with pixel scales better than 2 meters, searching for frost and ice, looking for any changes with time or season, assessing the geomorphology of this frigid terrain, and mapping out the terrain for future surface exploration by missions such as the NASA Volatiles Investigating Polar Exploration Rover, also known as VIPER. 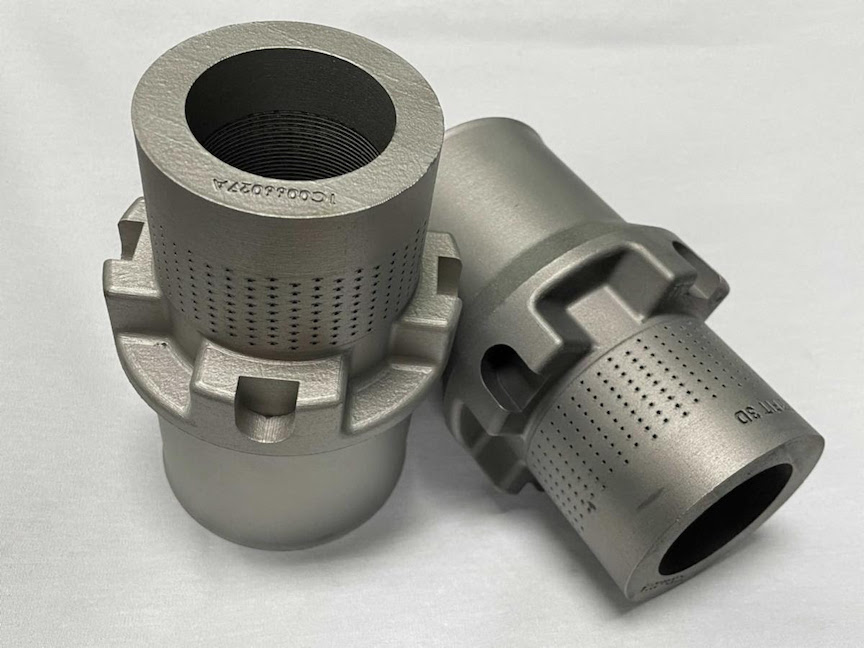 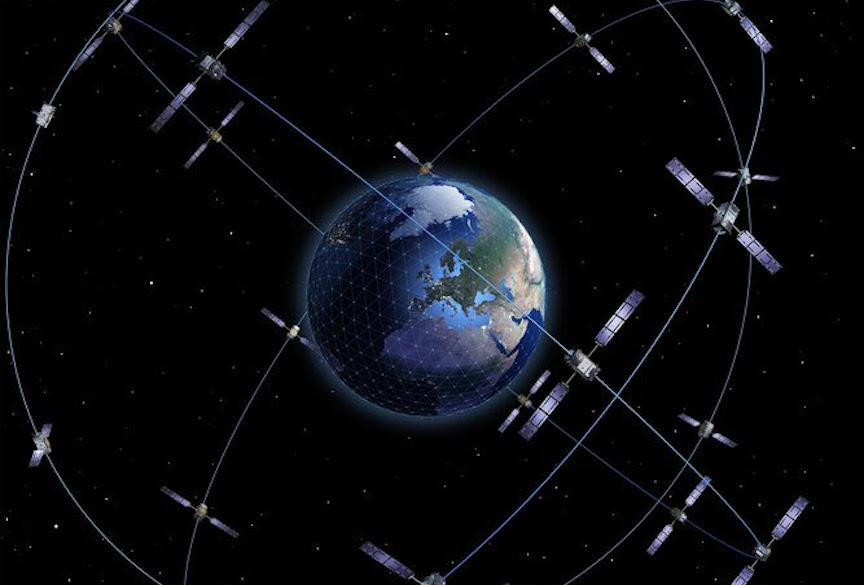 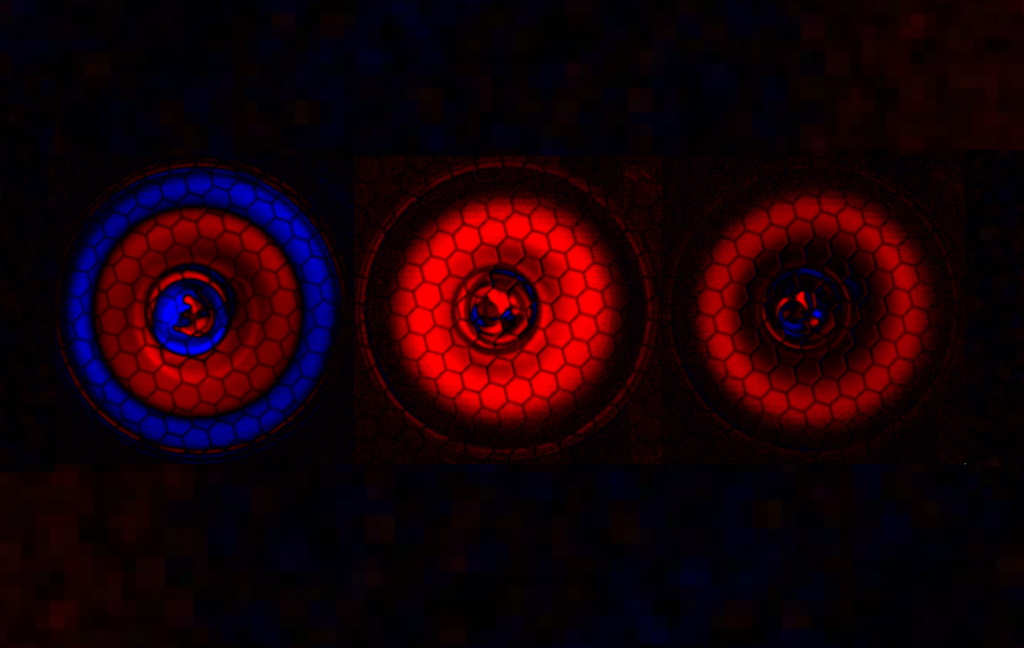 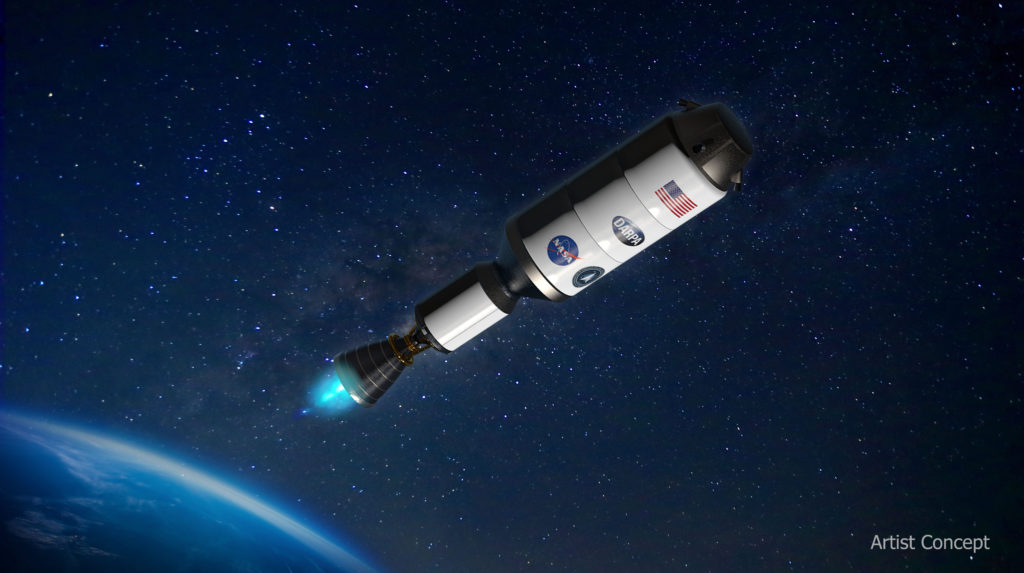 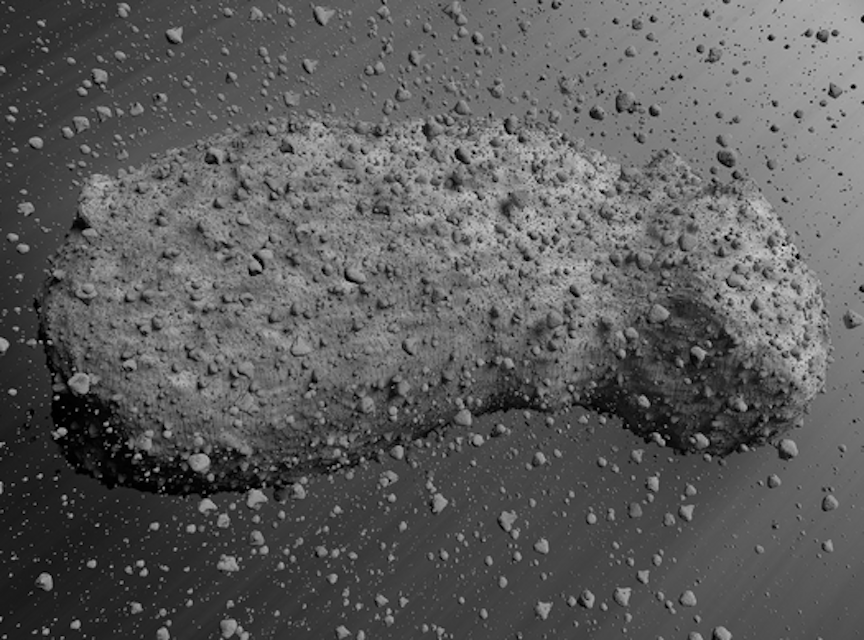