Eating the right diet and exercising hard in space helps protect International Space Station astronauts’ bones, a finding that may help solve one of the key problems facing future explorers heading beyond low Earth orbit.
A new study, published this month in the Journal of Bone and Mineral Research, evaluated the mineral density of specific bones as well as the entire skeleton of astronauts who used the Advanced Resistive Exercise Device (ARED), a 2008 addition to the space station that can produce resistance of as much as 600 pounds in microgravity. Resistance exercise allows astronauts to “lift weights” in weightlessness.

Researchers compared data measured from 2006 until the new device arrived, when astronauts used an interim workout that offered about half the total resistance of the ARED. The researchers found astronauts using the advanced exercise system returned to Earth with more lean muscle and less fat, and maintained their whole body and regional bone mineral density compared to when they launched. Crew members using ARED also consumed sufficient calories and vitamin D, among other nutrients. These factors are known to support bone health and likely played a contributing role.

“After 51 years of human spaceflight, these data mark the first significant progress in protecting bone through diet and exercise,” said Scott M. Smith, NASA nutritionist at the agency’s Johnson Space Center in Houston and lead author of the publication.

Since the 1990s, resistance exercise has been thought to be a key method of protecting astronauts’ bones. Normal, healthy bone constantly breaks down and renews itself, a process called remodeling. As long as these processes are in balance, bone mass and density stay the same. Earlier studies of Russian Mir space station residents found an increased rate of breakdown, but little change in the rate of regrowth that resulted in an overall loss in bone density. In the new study, researchers looked at preflight and postflight images of bone using X-ray densitometry, as well as in-flight blood and urine measurements of chemicals that reflect bone metabolism. In crew members who used the ARED device during spaceflight, bone breakdown still increased, but bone formation also tended to increase, likely resulting in the maintenance of whole bone mineral density.

“The increase in both bone breakdown and formation suggests that the bone is being remodeled, but a key question remains as to whether this remodeled bone is as strong as the bone before flight,” said Dr. Jean Sibonga, bone discipline lead at Johnson and coauthor of the study. Studies to evaluate bone strength before and after flight are currently under way.

Beyond bone strength, further study is required to determine the best possible combination of exercise and diet for long-duration crews. Dietary effects on bone are being studied on the space station right now, with one experiment evaluating different ratios of animal protein and potassium in the diet on bone health. Another is looking at the benefits for bone of lowering sodium intake. To view the study, visit: http://tinyurl.com/c8fy32w

For more about space station research and the resulting benefits on Earth, visit: http://www.nasa.gov/iss-science 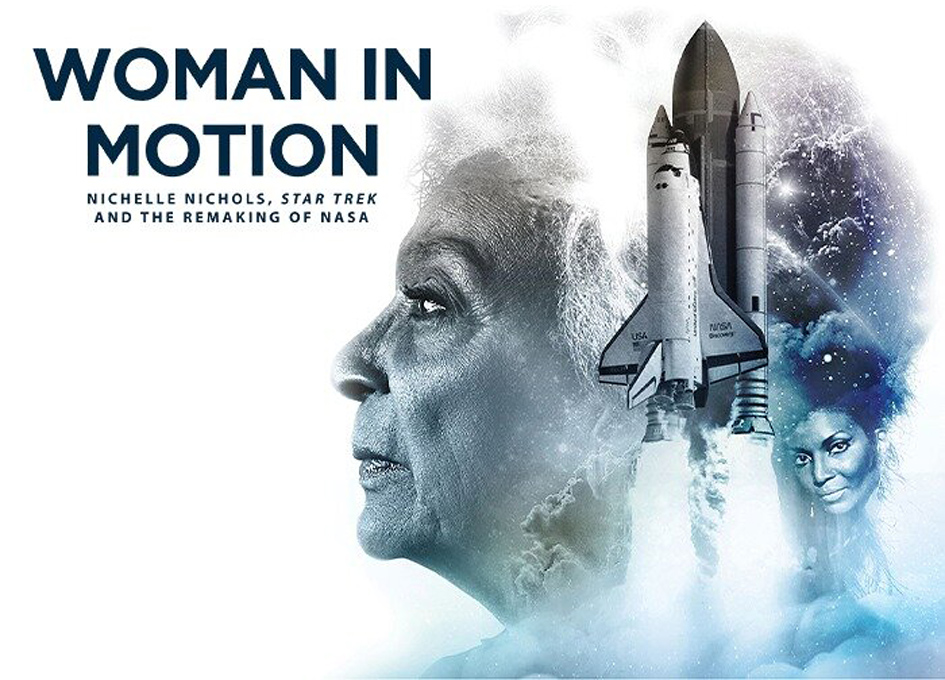