The goal of the 2022 Apollo Next Generation Sample Analysis (ANGSA) Program is to maximize the science derived from samples returned by the Apollo Program in preparation for future lunar missions anticipated in the 2020s and beyond.

To achieve this goal this 2nd ANGSA call will focus on small, high-value samples that are nearing their pristinity limit.

ROSES-2022 Amendment 49 releases Final text and due dates for ROSES C.26 ANGSA which was previously released as draft. The list of changes between draft and final text are listed in the FAQ, which is posted on the NSPIRES page for this program element under “Other documents”. Step-1 proposals are due October 17, 2022, and Step-2 proposals are due January 19, 2023.

On or about September 16, 2022, this Amendment to the NASA Research Announcement “Research Opportunities in Space and Earth Sciences (ROSES) 2022” (NNH22ZDA001N) will be posted on the NASA research opportunity homepage at http://solicitation.nasaprs.com/ROSES2022 and will appear on SARA’s ROSES blog at: https://science.nasa.gov/researchers/sara/grant-solicitations/roses-2022/

Questions and comments concerning C.26 ANGSA may be directed to HQ-ANGSA@mail.nasa.gov. 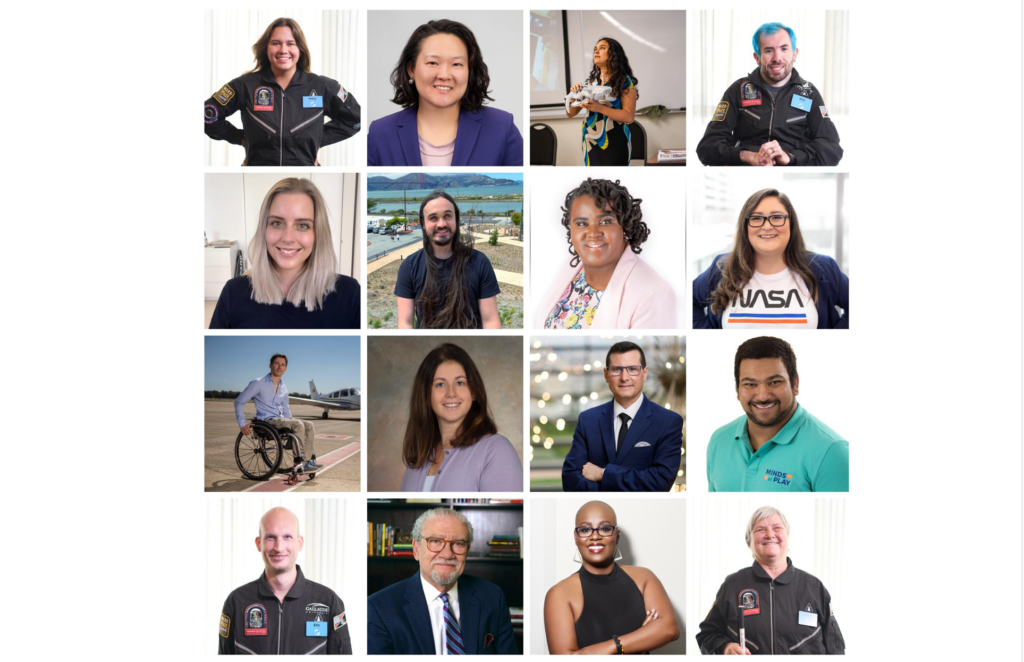