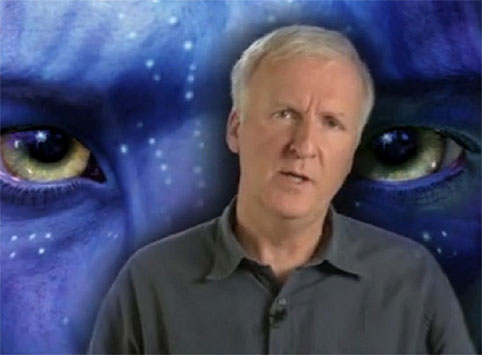 “Capturing the public’s imagination is a key component of all critical exploration these days. We especially have to engage kids and the X PRIZE Foundation certainly does it,” said Cameron. “They really promote innovation and exploration in key areas and I’m honored to participate in the development of its initiatives.”

“I am excited to have James Cameron joining our board,” noted Peter Diamandis, Chairman & CEO, X PRIZE Foundation. “He’s committed to envisioning and creating the future and does not take ‘impossible’ as an answer to solving the world’s grand challenges.”

James Cameron will be honored, along with philanthropist Wendy Schmidt, on April 16 at an event hosted at the FOX Studios Lot (Los Angeles) by Fox Chairman and X PRIZE Foundation Trustee, Jim Gianopulos. To reserve tickets and inquire about sponsorship opportunities, please contact Meghan Murphy at Meghan@xprize.org.

For more information about the X PRIZE Foundation, visit www.xprize.org.

ABOUT THE X PRIZE FOUNDATION