Crowdsourcing and Fundraising For Space Projects? 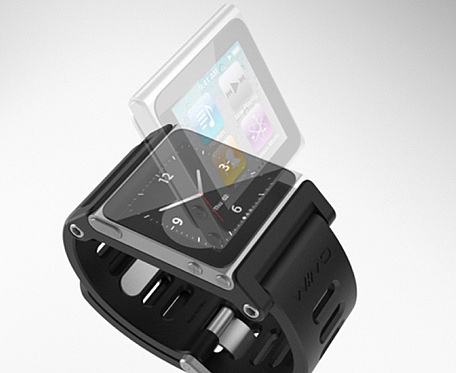 “Chicago designer Scott Wilson humbly requested $15,000 on Kickstarter to build a batch of elegant touchscreen watches using iPod nanos for the timepiece. The total raised so far is $500,499 in just 15 days. This makes the TikTok and LunaTik Multitouch Watches the first Kickstarter project to break the half million mark, smashing the previous record, $345,992 for the movie Blue Like Jazz. The sum was raised by 6,912 backers, which averages out to about $72.41 each. The project still has 14 days to go before the funding closes, and will likely get more backers.” More at New York Observer

Editor’s note: Imagine if this process was used to fund spacecraft development, design – and launch …