Editor’s note: the National Air and Space Museum’s Udvar Hazy Center has a Titan 1 first stage propulsion system on display. I visited it today and took some photos. Several components are missing from our first stage and this should help us identify what they are. Oh yes, that is Space Shuttle Enterprise in the background. In the film “Star Trek First Contact”, the first warpship “Phoenix” is launched on a Titan II ICBM and intercepts the starship Enterprise … just a coincidence, I guess. 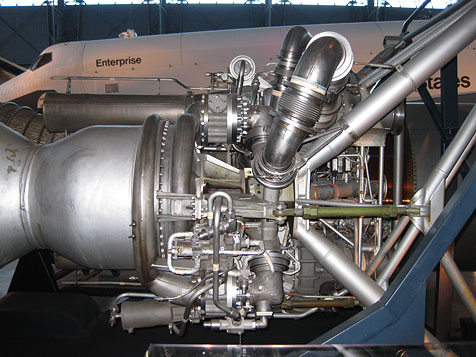 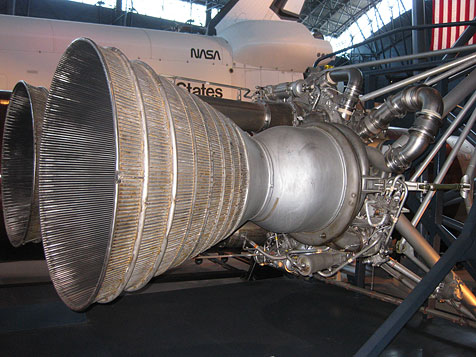 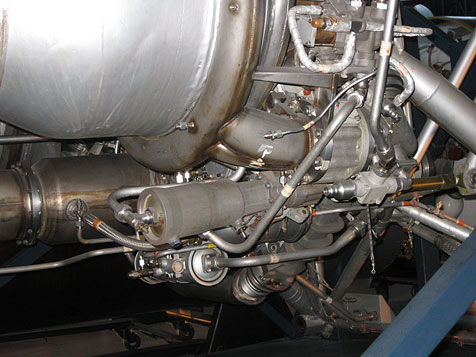 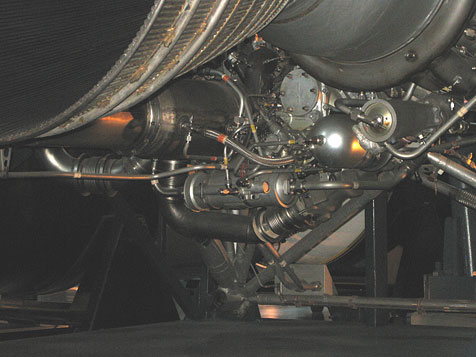 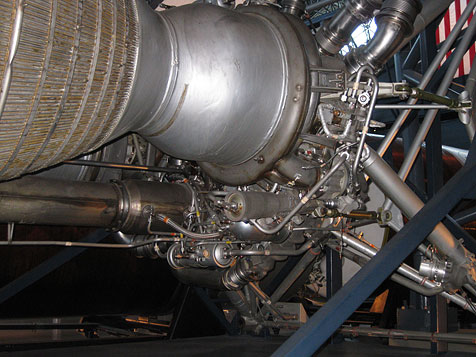