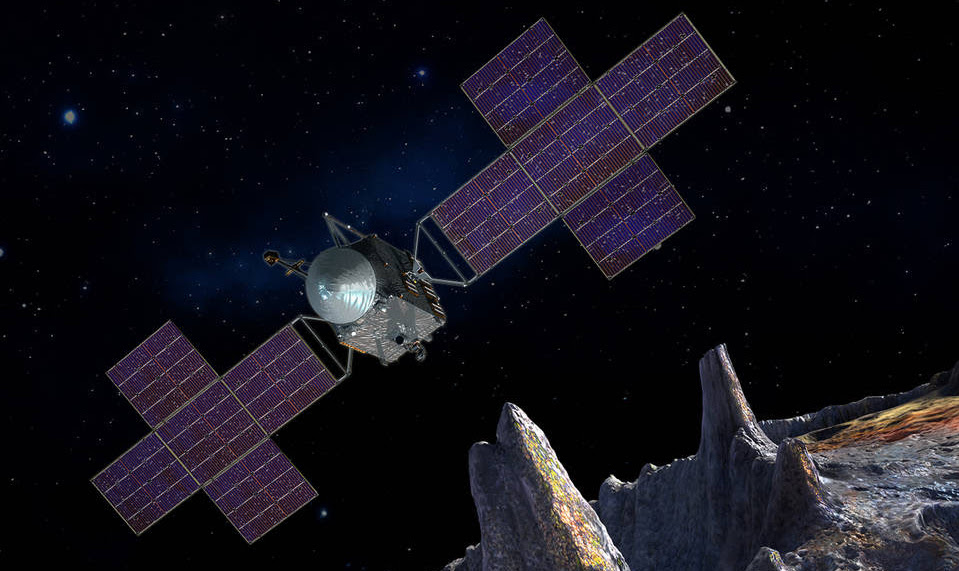 NASA will host a community townhall at 12 p.m. EDT on Friday, Nov. 4, followed by a media teleconference at 1 p.m. to discuss the findings and recommendations of a report by the Psyche mission independent review board.

The board, initiated by NASA and the agency’s Jet Propulsion Laboratory in Southern California in July 2022, examined the causes of the Psyche mission missing its planned launch opportunity this year.

Members of the science community, academia, media, and public, are invited to join the discussion online.

Users must provide their first and last name and organization. To ask a question, please go to Psyche Townhall Questions, where people can submit questions or vote on questions submitted by others.

Following the townhall, NASA will host a media call. The teleconference audio will stream live at:
http://www.nasa.gov/live

For dial-in information, media must send their name, affiliation, and phone number to Alana Johnson at alana.r.johnson@nasa.gov no later than two hours before the event.