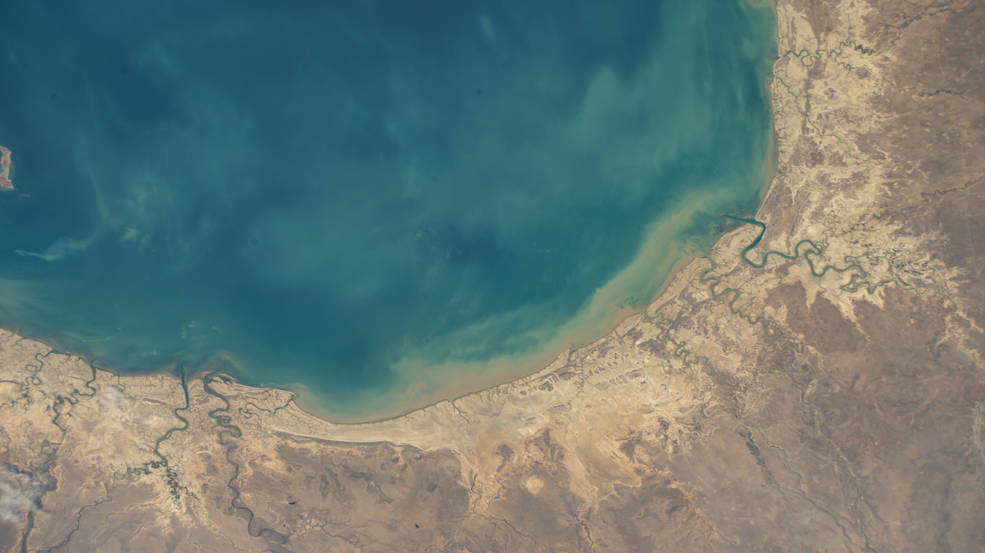 NASA will host a virtual media briefing at 10:30 a.m. EST (7:30 a.m. PST) Nov. 14, at the agency’s Jet Propulsion Laboratory in Southern California, to discuss the upcoming launch of the Surface Water and Ocean Topography (SWOT) satellite.

Scheduled to launch from Vandenberg Space Force Base in central California at 3:46 a.m. PST (6:46 a.m. EST) on Monday, Dec. 12, SWOT will be the first satellite mission to observe nearly all water on Earth’s surface, measuring the height of water in lakes, rivers, reservoirs, as well as the ocean. It is a collaboration between NASA and the French space agency Centre National d’Études Spatiales (CNES), with contributions from the Canadian Space Agency (CSA) and the UK Space Agency.

To ask questions by phone, members of the media should email Rexana Vizza at rexana.v.vizza@jpl.nasa.gov to RSVP no later than two hours before the start of the event. Questions can be asked on social media during the briefing using #AskNASA.