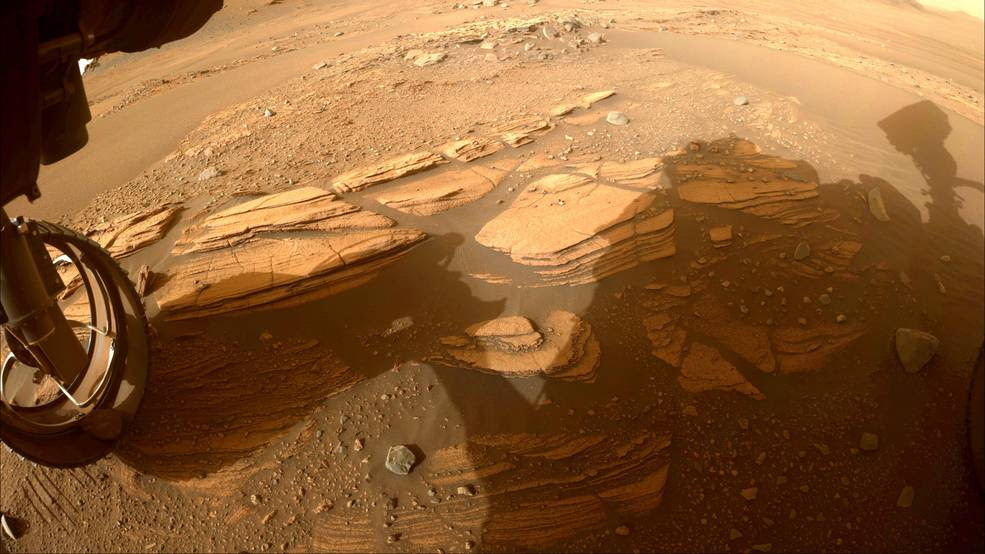 NASA will host a briefing at 11:30 a.m. EDT (8:30 a.m. PDT) on Thursday, Sept. 15, at the agency’s Jet Propulsion Laboratory in Southern California to provide highlights from the first year and a half of the Perseverance rover’s exploration of Mars.

The rover landed in Mars’ Jezero Crater in February 2021 and is collecting samples of rock and other materials from the Martian surface. NASA’s Perseverance is investigating the sediment-rich ancient river delta in the Red Planet’s Jezero Crater.

Members of the U.S. media interested in covering the event in person at JPL must arrange access in advance by emailing Rexana Vizza at: rexana.v.vizza@jpl.nasa.gov no later than 7 p.m. EDT (4 p.m. PDT) on Tuesday, Sept. 13. Foreign media outlets must RSVP by 7 p.m. EDT (4 p.m. PDT) on Monday, Sept. 12. Valid media credentials are required for on-site access. The agency’s media accreditation policy is available online.

To ask questions by phone, members of the media need to RSVP no later than two hours before the start of the event on Thursday, Sept. 15. Questions can be asked on social media during the briefing using #AskNASA.

Perseverance marks the first step in the Mars Sample Return campaign, which would return scientifically-promising samples to Earth for further study using the most sophisticated instruments around the world. These samples collected by Perseverance during its exploration of an ancient river delta are thought to be the best opportunity to reveal the early evolution of Mars, including the potential for life.