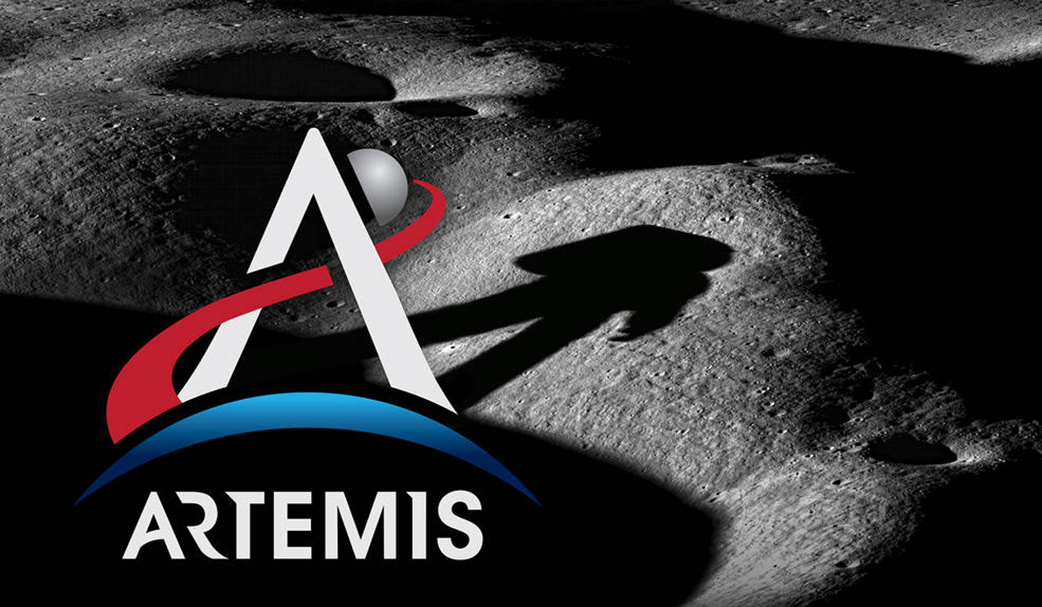 NASA will host a pair of briefings on Wednesday, Aug. 3, and Friday, Aug. 5, to preview the upcoming Artemis I lunar mission. The agency is currently targeting no earlier than Monday, Aug. 29, for the launch of the Space Launch System rocket to send the Orion spacecraft around the Moon and back to Earth. The mission will take place over the course of about six weeks to check out systems before crew fly aboard on Artemis II.

Briefing participants include (all times Eastern):

11:30 a.m. – Artemis I detailed mission briefing with the following participants:

This event will air live on NASA TV and media may participate in person at Johnson or by phone. To participate in the briefings by phone, media must contact the Johnson newsroom by 5 p.m. Thursday, Aug. 4. U.S. media interested in participating in person at Johnson must contact the Johnson newsroom no later than 5 p.m. Friday, July. 29, by calling: 281-483-5111 or emailing: jsccommu@mail.nasa.gov.