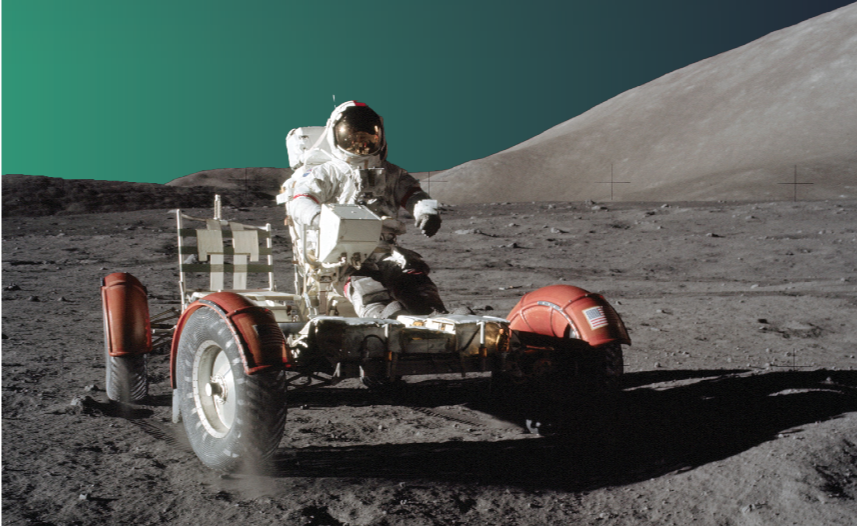 Tune in to Celebrate the Apollo 17 Mission and NASA’s Artemis Program
December 14 from 6:30-7:30pm ET

On December 14, 1972, the crew of the Apollo 17, the last humans to traverse the lunar surface, departed the Moon on their way back to Earth. Fifty years later, NASA’s Artemis program is charting the course for an exciting new era in human lunar exploration.

Please join NASA leaders and explorers in the aerospace and science community as we salute our Apollo legends and celebrate the progress of the Artemis program to return to the Moon in a webcast to commemorate the 50th anniversary of Apollo 17 on Wednesday, December 14 from 6:30-7:30pm ET.

Learn more and watch the webcast on our website. https://www.nationalacademies.org/event/12-14-2022/apollo-17-50th-anniversary-celebration