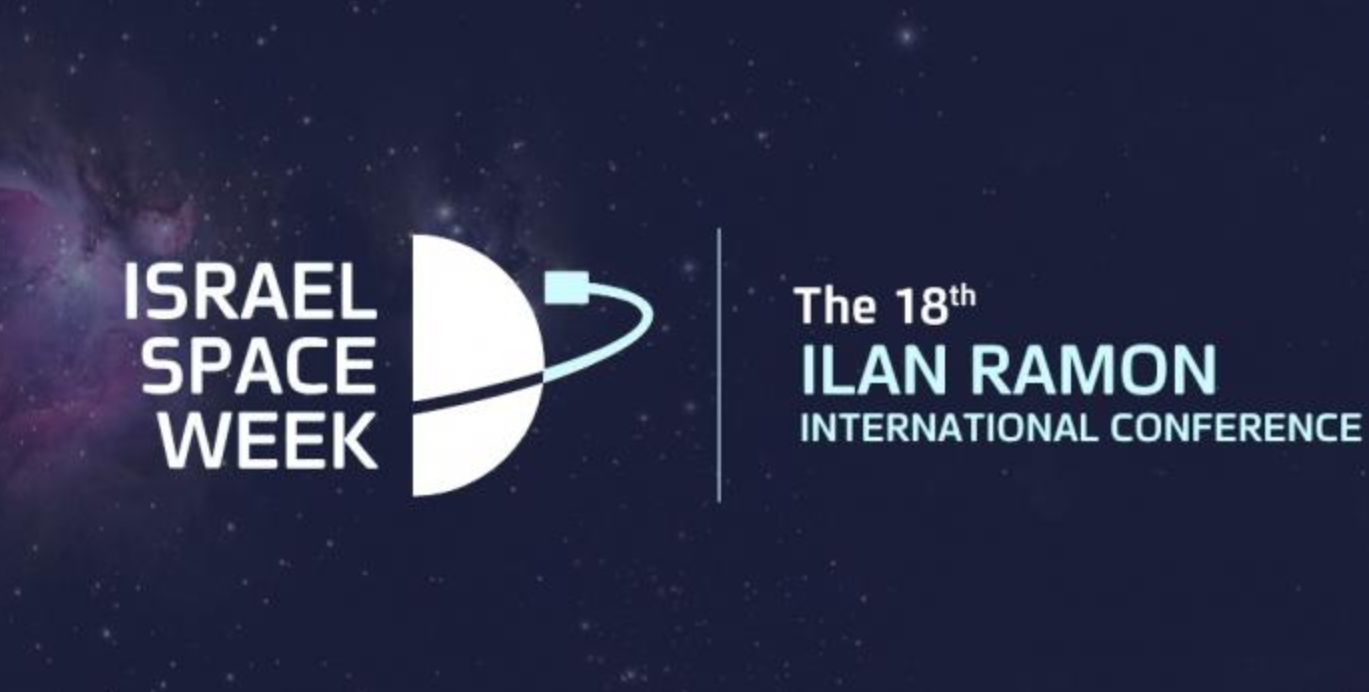 The Ilan Ramon International Space Conference will be hold its 18th annual session on Tuesday, January 31st and Wednesday, February 1st, as part of the Israeli Space Week 2023. After two years being held online due to the Covid-19 pandemic, this year’s conference will be held physically at the David Intercontinental Hotel in Tel Aviv. The conference, which is done in collaboration with the Ramon Foundation, is part of a long tradition and is held every year in memory of the first Israeli astronaut Ilan Ramon, and the space shuttle “Columbia” disaster.

Every year, heads of the world’s largest space agencies, senior executives of the global space industry and world renown space scientists gather at the conference to interact, engage and share their experiences. Alongside them, the conference hosts a large number of Israeli companies that will present Israel’s technological developments in the space field.

The theme for this year’s Ilan Ramon Space Conference is “Earth and Space Becoming One”. The conference will focus on the interactions between the growing activity in space and the transformations in our lives on Earth. Among the important discussions expected are the traditional heads of agencies panel, coupled with a more regionally focused debate, as well as panels on space-based solutions to climate change, the challenges and opportunities of space exploration, manufacturing in space, and many more.

The conference will begin with a special address by the President of the State of Israel and in the presence of the Minister of Innovation, Science and Technology. This year also marks the 20th anniversary of the Space Shuttle Columbia disaster, which will be marked by a special ceremony.

During the conference, attendees should expect a Space Companies Exhibition that showcases the leading Israeli and international space companies, and a B2B meetings area. An international scientific conference on ‘Black holes – from Theory to Observations’, attracting renowned and future space scientists worldwide, will commence on the second day, alongside the main conference.