China’s Shenzhou-11 has docked with the Tiangong-2 Space Station.


After completing a series of systems checks astronauts, Jing Haipeng and Chen Dong will enter Tiangong-2 to begin their one month mission.

Next spring an automated cargo vehicle will resupply Tiangong-2 in advance of future astronaut visits. Tiangong-2 was launched on 15 September 2016. It is in the same 393 kilometer high orbit that China’s third space station will occupy beginning in 2020. 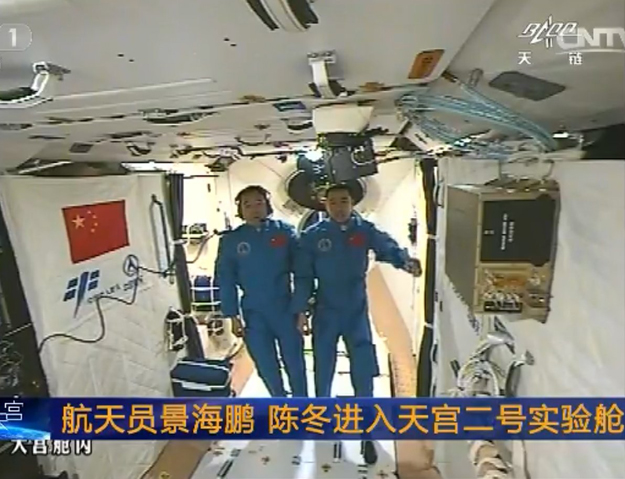 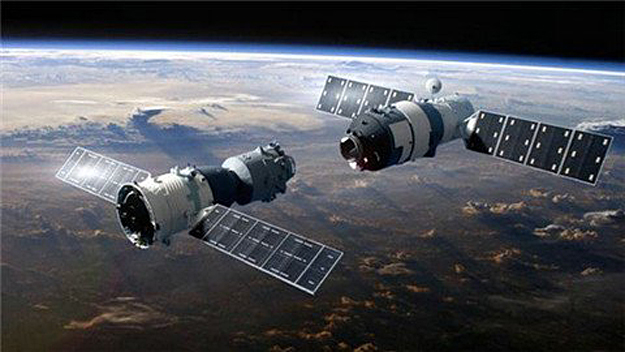 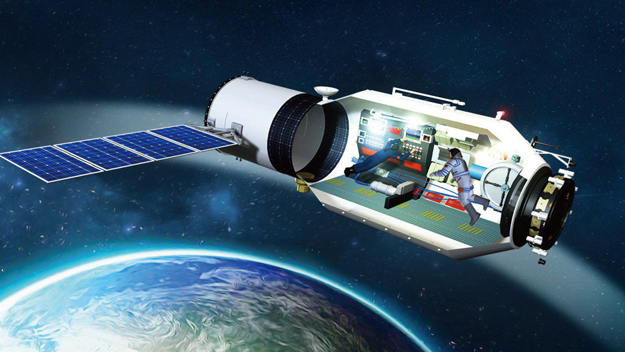 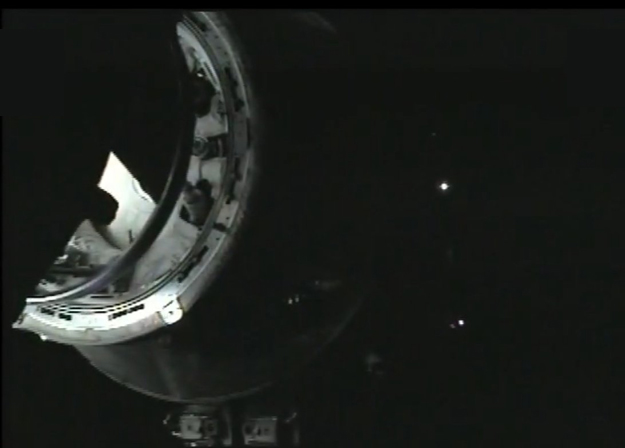 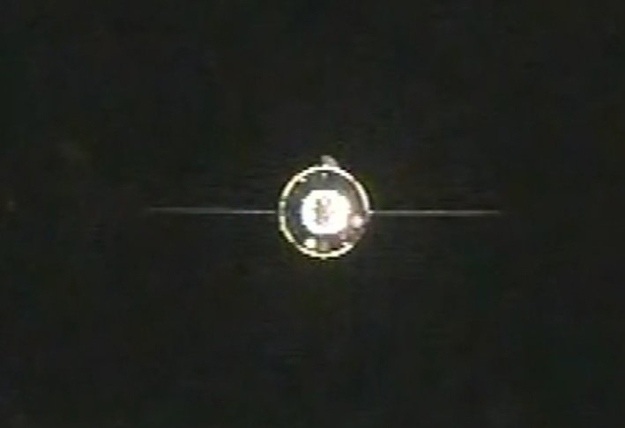