According to the U.S. Kadena Airbase, on Oct. 8, a combined Japanese-U.S. Air Force rescue team recovered the body of the third Airman who had been swept out to sea on Oct. 5 from Typhoon Phanfone.

The Joint Typhoon Warning Center predicts that Vongfong is predicted to weaken slightly while moving toward the islands of southern Japan. 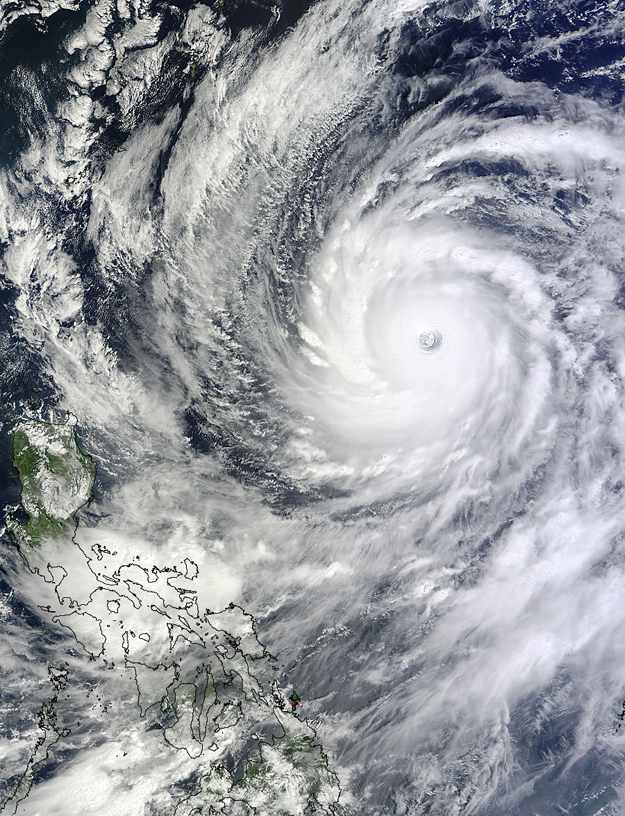