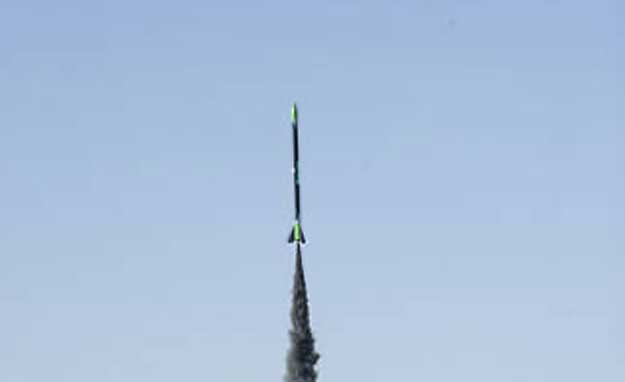 NASA has announced the winners of the 2015 NASA Student Launch challenge, held April 11 near NASA’s Marshall Space Flight Center in Huntsville, Alabama. Thirty-five teams from middle schools to universities demonstrated aerospace and engineering skills, while vying for prizes, awards and a lifetime of bragging rights. The top winners of this year’s challenge are:

Best Web Designs:Best Vehicle Design: The University of Louisville won with the most creative, innovative and safety-conscious rocket design.

Safety: The University of Louisville won for maximizing safety and science value in their design.

Project Review: The University of Louisville won by having the best combination of written preliminary design, critical flight readiness reviews and formal presentations.

Education Engagement: Citrus College of Glendora, California, won by best informing others about rocketry and other space-related topics.

College Division: The University of Arkansas of Fayetteville, came closest to the target goal of 3,000 feet at 3,014 feet.

New to this year’s Student Launch event was a partnership with the NASA Centennial Challenges program, which offered the Mars Ascent Vehicle (MAV) Challenge as a parallel competition. Fifteen college and university teams competed for a total of $40,000 in potential prize money in the MAV Prize, To read about the MAV Prize and its winning teams, visit: http://go.nasa.gov/1HluIve

The Centennial Challenges program is part of NASA’s Space Technology Mission Directorate and is managed at Marshall. Since 2005, the program has awarded more than $6 million for significant advances in technology.