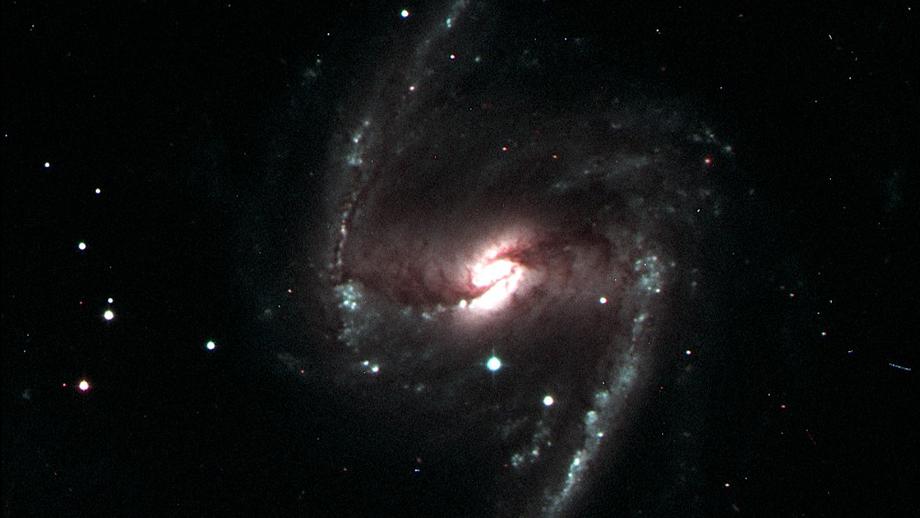 Among the haystack of celestial data, the volunteers uncovered five sought-after supernovas, extremely bright exploding stars, which provide crucial information about the history and future of the universe.

"It was a huge success, everyone was really excited to take part," said Dr Richard Scalzo, from the ANU Research School of Astronomy and Astrophysics.

"One volunteer was so determined to find a supernova that he stayed online for 25 hours. Unfortunately he didn't find one, but he did find an unusual variable star, which we think might explode in the next 700 million years or so."

The SkyMapper telescope, at the Siding Spring Observatory near Coonabarabran in central New South Wales, is creating a digital survey of the entire southern sky with a detailed record of more than a billion stars and galaxies.

Under the volunteer project, amateur astronomers looked for differences in photos of the same patch of sky, taken at different times. Apart from the supernovas, they also found a number of variable stars and a raft of asteroids, some never previously discovered.

Because they are so bright, supernovas are used as beacons to measure the most distant galaxies. Their study led to the discovery of the accelerating universe by Professor Brian Schmidt for which he shared the 2011 Nobel Prize.

"When a star explodes and becomes a supernova, for approximately a month it shines more brightly than all the billions of other stars in its galaxy put together," Dr Scalzo said.

"The wide range of supernovas tells us how different stars evolve and end their lives in different ways," he said.

"Identifying them is something that human eyes are very good at. It's hard to train a computer to do it. We had five different people classify each object, and for the borderline objects up to 20 people."

The scientists hope that the large data set from the program will enable them to train computers to automate the identification process.

The program was a five-day supernova hunt run by the Zooniverse platform run by a team based at the University of Oxford, in collaboration with the annual BBC Stargazing Live. It attracted volunteers in Britain and as far afield as the United States and New Zealand.

"It was wonderful to work with a survey like SkyMapper," said Professor Chris Lintott, Principal Investigator for Zooniverse and Oxford Professor of Astrophysics.

"Our volunteers and the millions of Stargazing Live viewers will have got a real kick from hearing about discoveries made a matter of moments after our project launched. We're looking forward to more collaboration and more discoveries soon," he said.