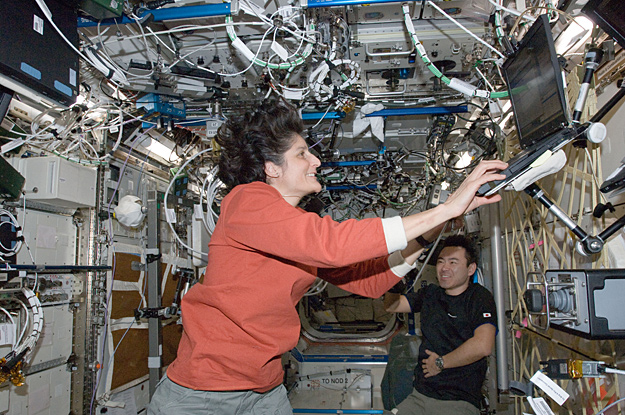 NASA and the European Space Agency (ESA) successfully have used an experimental version of interplanetary Internet to control an educational rover from the International Space Station. The experiment used NASA's Disruption Tolerant Networking (DTN) protocol to transmit messages and demonstrate technology that one day may enable Internet-like communications with space vehicles and support habitats or infrastructure on another planet.

Space station Expedition 33 commander Sunita Williams in late October used a NASA-developed laptop to remotely drive a small LEGO robot at the European Space Operations Centre in Darmstadt, Germany. The European-led experiment used NASA's DTN to simulate a scenario in which an astronaut in a vehicle orbiting a planetary body controls a robotic rover on the planet's surface.

"The demonstration showed the feasibility of using a new communications infrastructure to send commands to a surface robot from an orbiting spacecraft and receive images and data back from the robot," said Badri Younes, deputy associate administrator for space communications and navigation at NASA Headquarters in Washington. "The experimental DTN we've tested from the space station may one day be used by humans on a spacecraft in orbit around Mars to operate robots on the surface, or from Earth using orbiting satellites as relay stations." 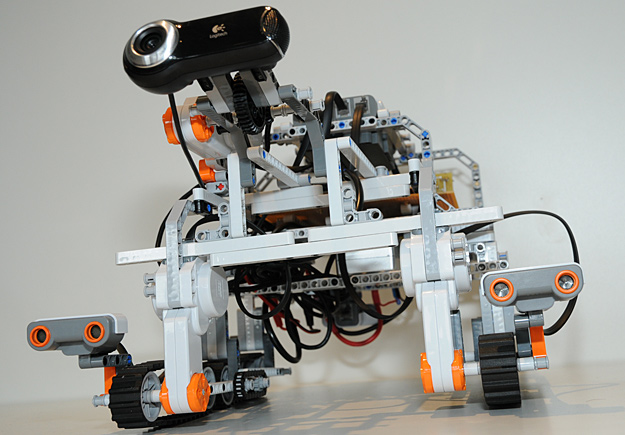 The DTN architecture is a new communications technology that enables standardized communications similar to the Internet to function over long distances and through time delays associated with on-orbit or deep space spacecraft or robotic systems. The core of the DTN suite is the Bundle Protocol (BP), which is roughly equivalent to the Internet Protocol (IP) that serves as the core of the Internet on Earth. While IP assumes a continuous end-to-end data path exists between the user and a remote space system, DTN accounts for disconnections and errors. In DTN, data move through the network "hop-by-hop." While waiting for the next link to become connected, bundles are temporarily stored and then forwarded to the next node when the link becomes available.

The space station also serves as a platform for research focused on human health and exploration, technology testing for enabling future exploration, research in basic life and physical sciences and Earth and space science.