In celebration of Britain's contributions to space discovery and exploration, Royal Mail is issuing a set of six special stamps to mark the 50th anniversary of Britain's first launch into the final frontier.

Britain joined the space age with the launch of Ariel 1 on 26 April 1962. Since then, much of the UK's space exploration has been performed through the European Space Agency (ESA). It is from missions conducted by the ESA that all six of the stunning images featured in the Space Science stamp issue are taken. They include the cavernous craters of Mars (77p), the beautiful rings of Saturn (#1.28) and the burning intensity of our closest star, the Sun (1st class).

Also featured in the stamp set are images of the Lutetia asteroid (77p), Saturn's largest moon, Titan (#1.28) and our planetary neighbour, Venus (1st Class), bringing the planets, stars and satellites we gaze up at each night, right onto our doorsteps in vivid beauty.

For centuries, astronomers have studied the planets and moons of the solar system with telescopes firmly fixed on planet earth. Since the beginning of the space age, spacecraft have become windows to distant worlds and bringing the far reaches of our solar system into focus. These investigations have provided mystery and beauty allowing comparisons between Earth and other planets that orbit the sun.

Andrew Hammond, Royal Mail Stamps spokesperson, said: "Britain has played an important role in space exploration over the last half a century and our Space Science issue is a fitting tribute.

The images used in our Space Science issue all come from the European Space Agency in which Britain plays an important role, not least on the Mars Express mission and Cassini-Huygens probe, from which two of our stamp images are taken. We're delighted to be bringing stunning imagery of our solar system right onto the nation's doorsteps through this latest stamp issue."

For almost 50 years, Royal Mail's Special Stamp programme has commemorated and celebrated events and anniversaries pertinent to UK heritage and life. Today, there are an estimated 2.5 million stamp collectors and gifters in the UK and millions worldwide. Her Majesty the Queen approves all UK stamp designs before they are printed.

Some facts about space

1. The Ariel programme operated between 1962 and 1979, developing six satellites during that period.

2. The Mars Express was a mission designed to map the surface of Mars from orbit, and launched on June 2 2003. It arrived at its location on December 25 2003, and has been researching the Red Planet ever since

3. The Lutetia asteroid was discovered by Herman Goldschmitt in 1852. It is located in the main asteroid belt, between the orbits of Mars and Jupiter. The image was taken by the Rosetta probe.

4. Rosetta was launched on March 2 2004, with the intention of encountering minor bodies such as asteroids of the solar system and to undertake a long-term study of a comet, in order to better understand the formation of planets. Rosetta encountered the Lutetia asteroid on 10 July 2010, passing within 1,964 miles of it

5. The Venus Express was the first Venus exploration mission for the European Space Agency, launched in November 2005. The mission was to understand the behaviour of the thick atmosphere of Venus - Earth's closest neighbour - and compare it with our own

6. The European Space Agency's Solar and Heliospheric Observatory (SoHo) was launched in December 1995, aimed at investigating the Sun from its deep interior to its outer atmosphere. Although originally planned as just a two year mission, SoHo continues to operate after over 15 years in space

7. Helen Sharman was the first British astronaut in space on 25 November 1989, as part of Project Juno. 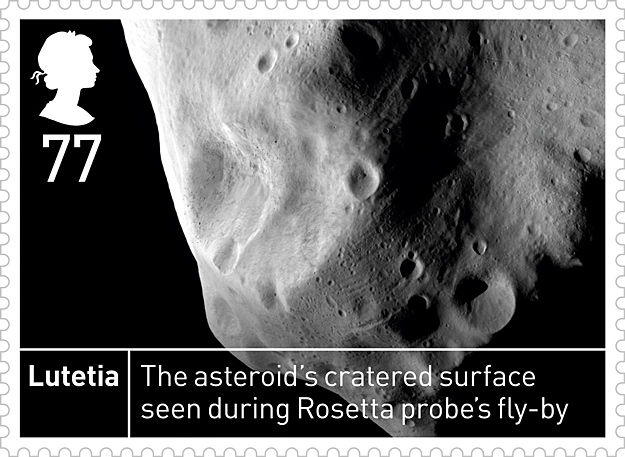 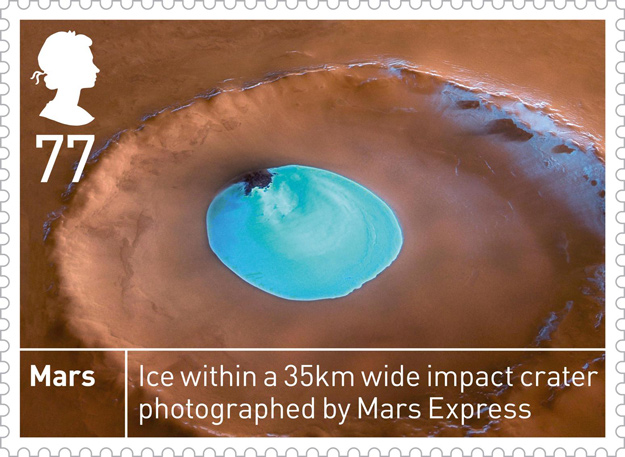 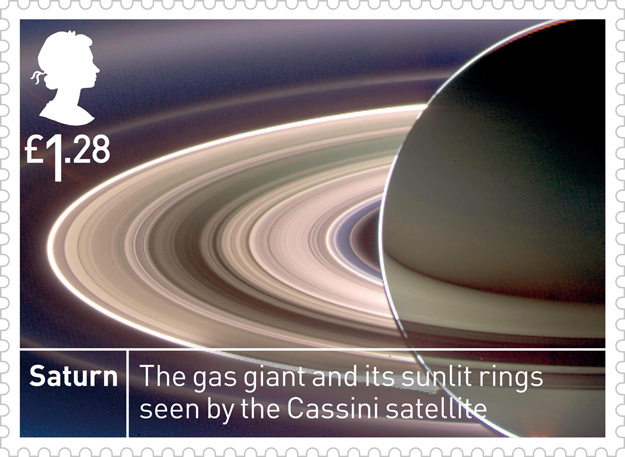 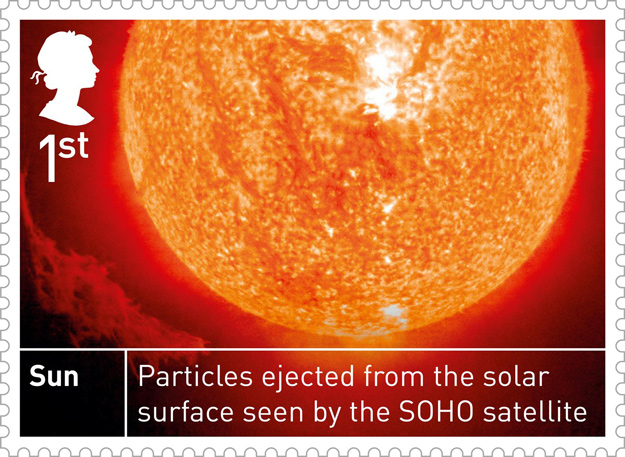 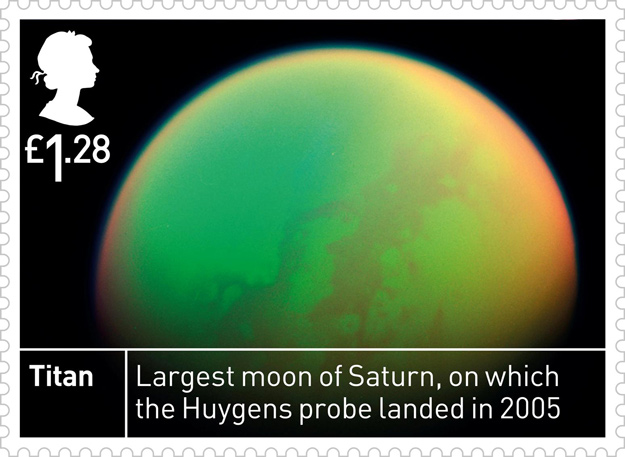 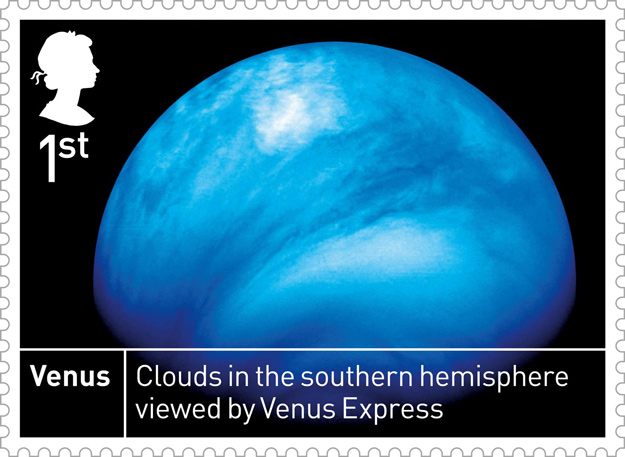