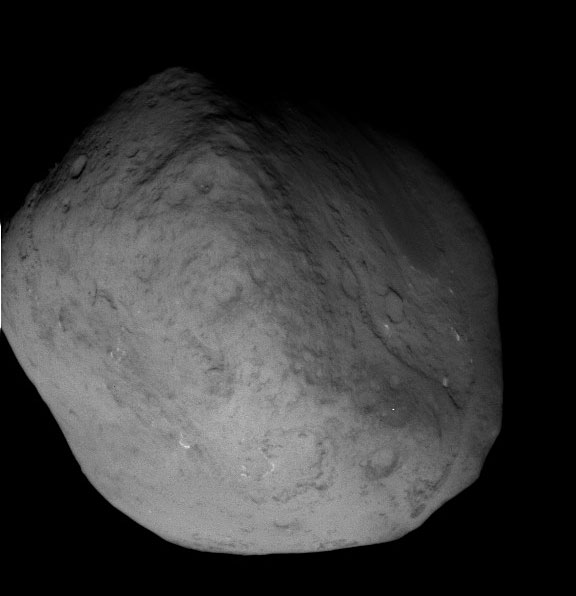 The first six, most distant approach images are available at http://www.nasa.gov/stardust and http://www.jpl.nasa.gov. Additional images, including those from closest approach, are being downlinked in chronological order and will be available later in the day. 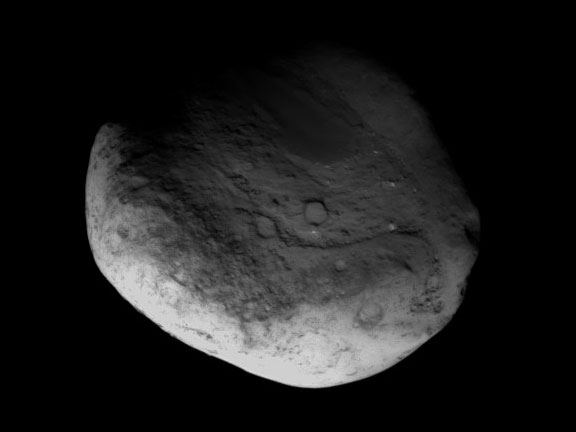 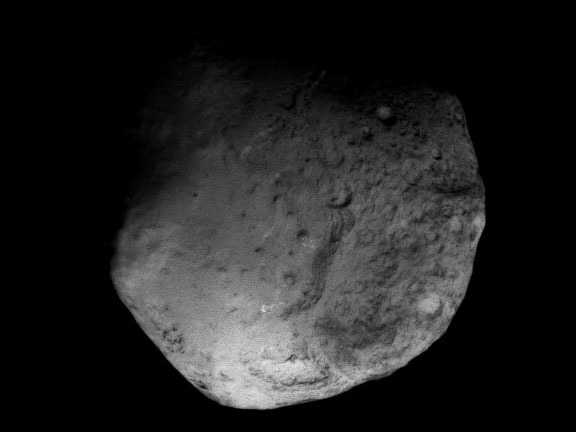