This very first captive carry was a huge success and both the mothership and spaceship looked absolutely stunning against the blue back drop of the Mojave skies. Commenting on the historic flight, Burt Rutan said: "This is a momentous day for the Scaled and Virgin Teams. The captive carry flight signifies the start of what we believe will be extremely exciting and successful spaceship flight test program."

Sir Richard Branson, Founder of Virgin Galactic added: "Seeing the finished spaceship in December was a major day for us but watching VSS Enterprise fly for the first time really brings home what beautiful, ground-breaking vehicles Burt and his team have developed for us. It comes as no surprise that the flight went so well; the Scaled team is uniquely qualified to bring this important and incredible dream to reality. Today was another major step along that road and a testament to US engineering and innovation."

The VSS Enterprise test flight programme will continue though 2010 and 2011, progressing from captive carry to independent glide and then powered flight, prior to the start of commercial operations. 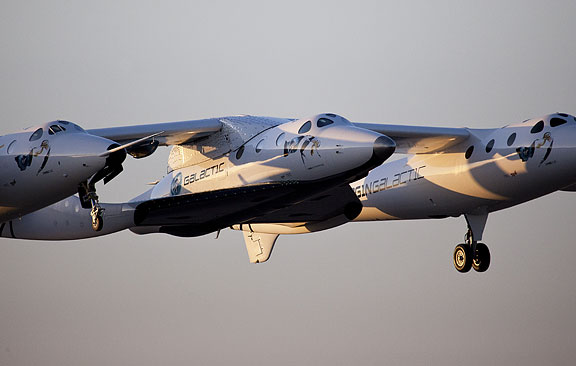 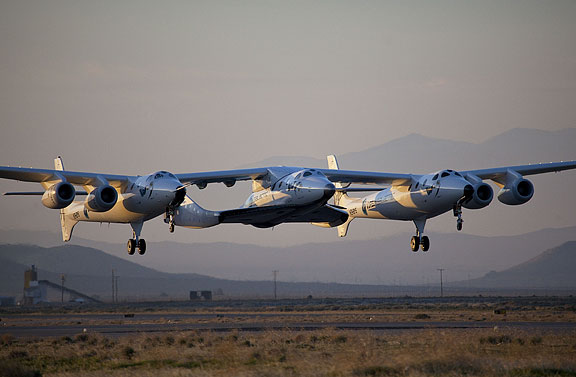